An Interview with Justin Malone

We have some brilliant people working here at Direct Digital with all manners of talents. Justin Malone happens to be one of our talented staff – based in the London office, he also works as a freelance photographer here in the UK and Japan. He’s worked as a photographer on a number of shoots for fashion, tourism, and editorial and as an assistant with photographers like David Bailey, Mark Seliger, and Mert and Marcus. Recently he worked on a project, curated by Gilles Peterson, in support of a charity called Safaplace; we asked him to tell us some more about the cause.

What are Look Up and Safaplace?

Safaplace is a charity that aims to support the positive mental health and wellbeing of young people in Hackney and the wider community. Look Up was a week-long event curated by Gilles Peterson which included interviews, live concerts, and a pop-up book and record shop. Look Up’s goal was to explore the positive connection between mental health and the arts while raising money for the vital work of Safaplace. 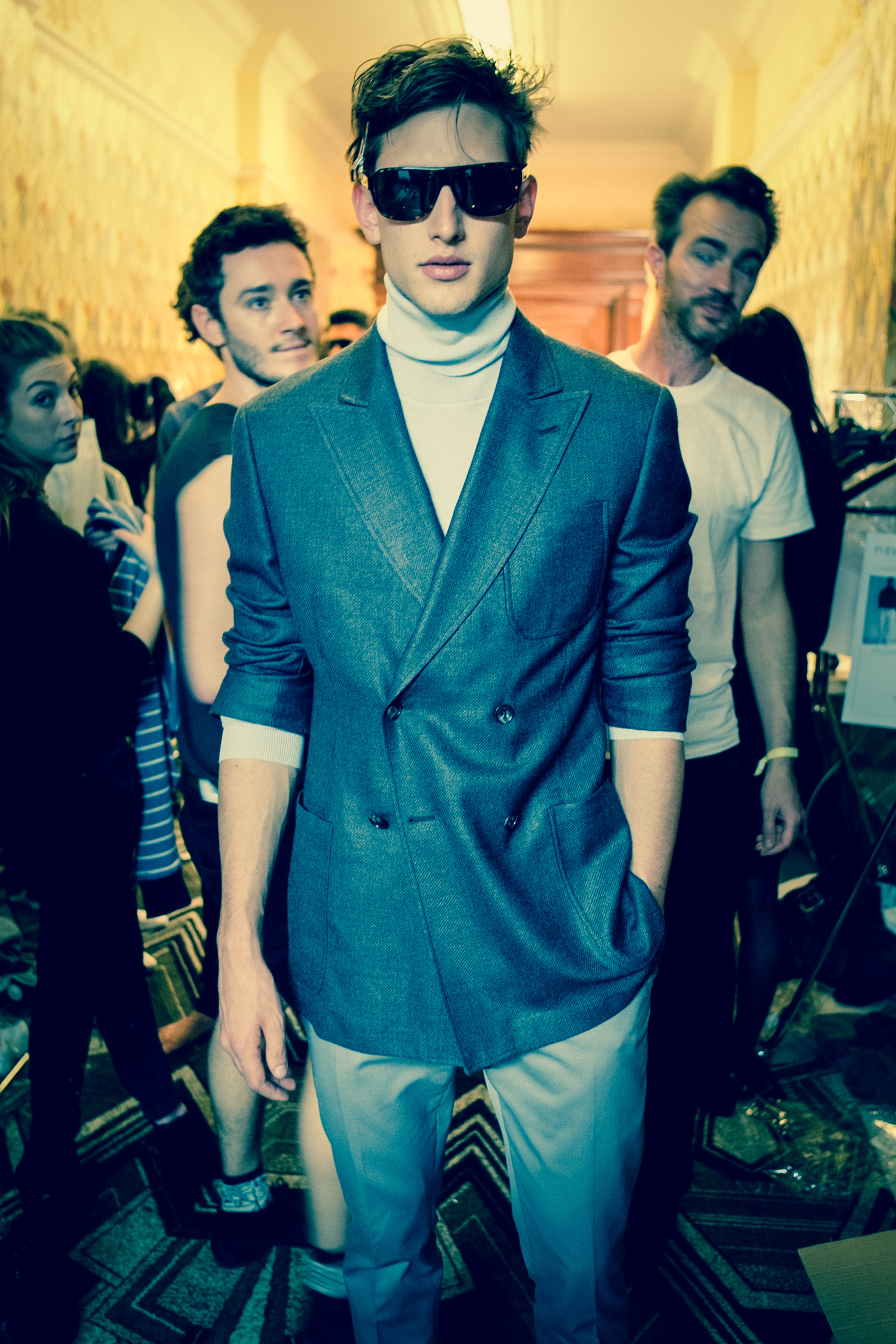 How and why did you get involved with Safaplace?

Without telling me, my wife donated a family photo shoot as a prize in my daughter’s school raffle. The people who won, Lee and Claire, were amazing and thankfully they were pleased with the results! They told me about Look Up(they were the key organisers) and I volunteered to help out as it’s such an important cause. Everyone has their own story and connection to these issues, but in recent years I’ve had two friends take their own lives. It felt really relevant and significant that I take part.

Was the photo shoot for a specific campaign?

I photographed portraits of everyone involved in the week-long Look Up event. This included all the artists, the organisers, and the crew. Seventy portraits in total! Shooting Goldie was a real highlight - I’ve always been a massive fan of his, he made such an incredible contribution with his stories of his own struggle with mental health. Also, seeing Jordan Rakei performing in the Old Church in Stoke Newington was super special and another highlight.

What kind of equipment did you use?

Space was very limited, so it had to be a simple setup. I used a Canon 5D lll, 50mm 1.4 and a Profoto multi-spot. Massive thanks to Direct Digital for the support!!

How did you get into photography?

I come from a family of visual artists: illustrators, painters, and graphic designers. We were always encouraged to be creative, but I was never really that good at drawing. I first got hold of a camera at 6th form and very soon realised I’d found my medium, I haven’t put it down since – everyone that knows me is used to having a lens in their face! Although my commercial work can really vary, my favourite thing is portraiture.

Check out some more of Justin’s work on his website One Eye Open and learn more about Safaplace and the amazing work they do.