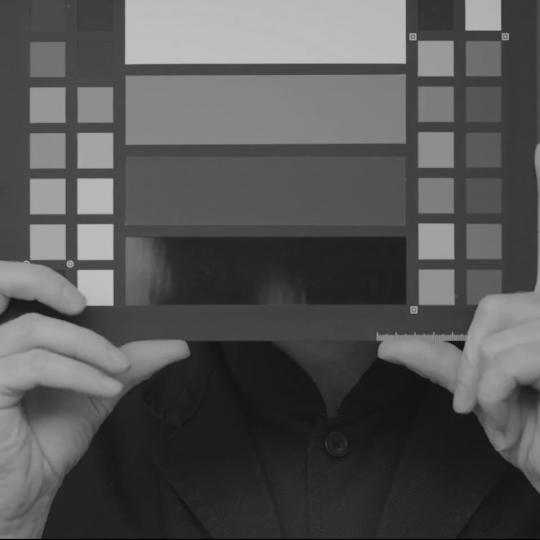 Simon has been with Direct Digital since 2006 is part of our hard-working driving team.

Despite wanting to fly planes when he was a child, Simon’s passion as a younger man was music, playing the guitar and singing in his Indie band that had some success and even made it onto on the Radio 1 John Peel show back in the day. Simon still loves to play his guitar and ukulele and if he had the chance would be living his dream of playing in a band full-time.

His other long-standing love, along with his two young sons is Tottenham Hotspur and although he doesn’t get to go along to White Hart Lane as much as he’d like, the enthusiasm for his hometown team hasn’t died.