An Interview with Jay Brooks

Celebrity portrait photographer Jay Brooks' graphic, cinematic style and atmospheric lighting have made him a popular choice across the worlds of film, television and theatre producing key art and promotional imagery for Netflix, Amazon, Sky, HBO, Discovery and The BBC. Continue reading to find out about Jays' projects and inspirations.

It can be anything really and very often it’s not photography. Film, music, art, looking out of the window of a bus. Some of my best ideas often appear quite randomly when I’m gazing and in-between places. I love looking at painting too, I can easily spend a whole day in the National Portrait Gallery. Maybe because it’s one step away from photography that I feel inspired but it still leaves enough room for me to interpret it in my own way. 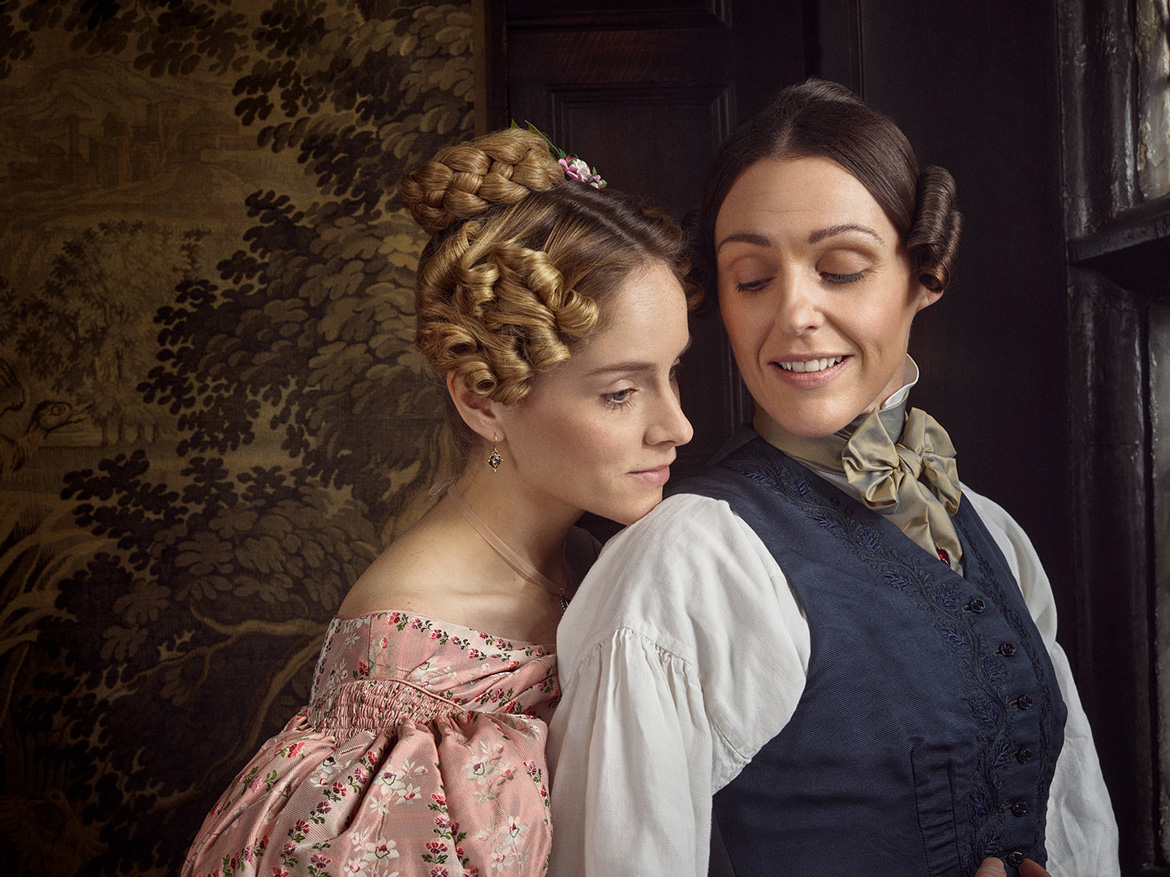 What was your career path? How did you get from being an aspiring photographer to doing it full time, for a living?

I actually studied film and theatre set design. I always imagined I would work for Ridley Scott designing elaborate sets for films like Bladerunner. It didn’t really work out that way but my college had an amazing darkroom which was woefully underused. I loved it in there and that’s when the thought first crossed my mind. I started assisting while I finished off my degree and then as soon as I left I became a full-time assistant for about 4 years.

My years at art college had left me lots of creative friends from all the other disciplines.

Fashion designers, directors, interior designers, architects sooner or later they all needed photography and I was only too pleased to build up my portfolio.

From there I started shooting mostly musicians for magazines like Melody Maker, NME, MixMag etc. That eventually lead to actors and more film related work which is where we are today.

Which photographers influenced you, and how did they influence your thinking, photographing, and career path?

Obviously the classics like Irving Penn, Richard Avedon and Man Ray but coming from a set design background I am always drawn to photographs that have a strong sense of narrative. Cinematic images that look like they have a before and after and we just happened to drop in at this point. I love Philip Lorca DiCorsia, Guy Bourdin, Angus McBean, Brian Griffin. When I started out I was always trying to invent surreal little scenarios to put the bands in. I always storyboard my ideas in a sketchbook as though they are little films. I think that’s what lead me on to eventually shooting for the entertainment industry. 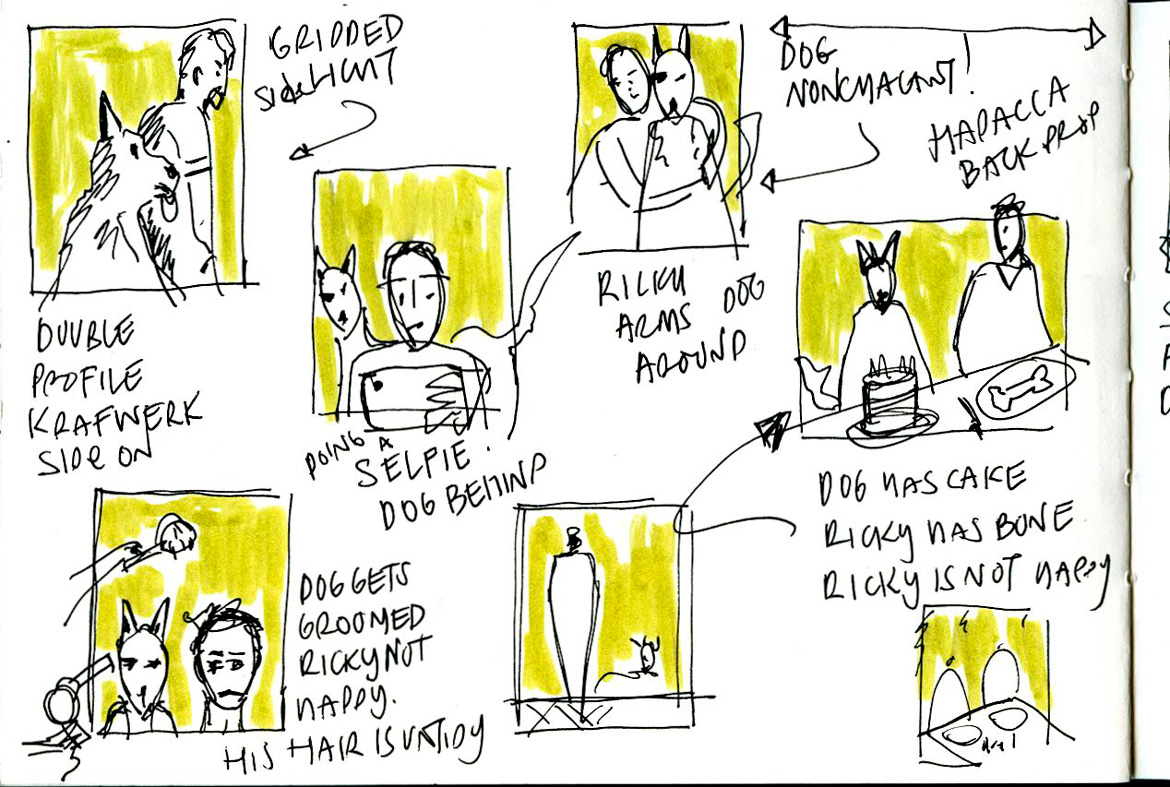 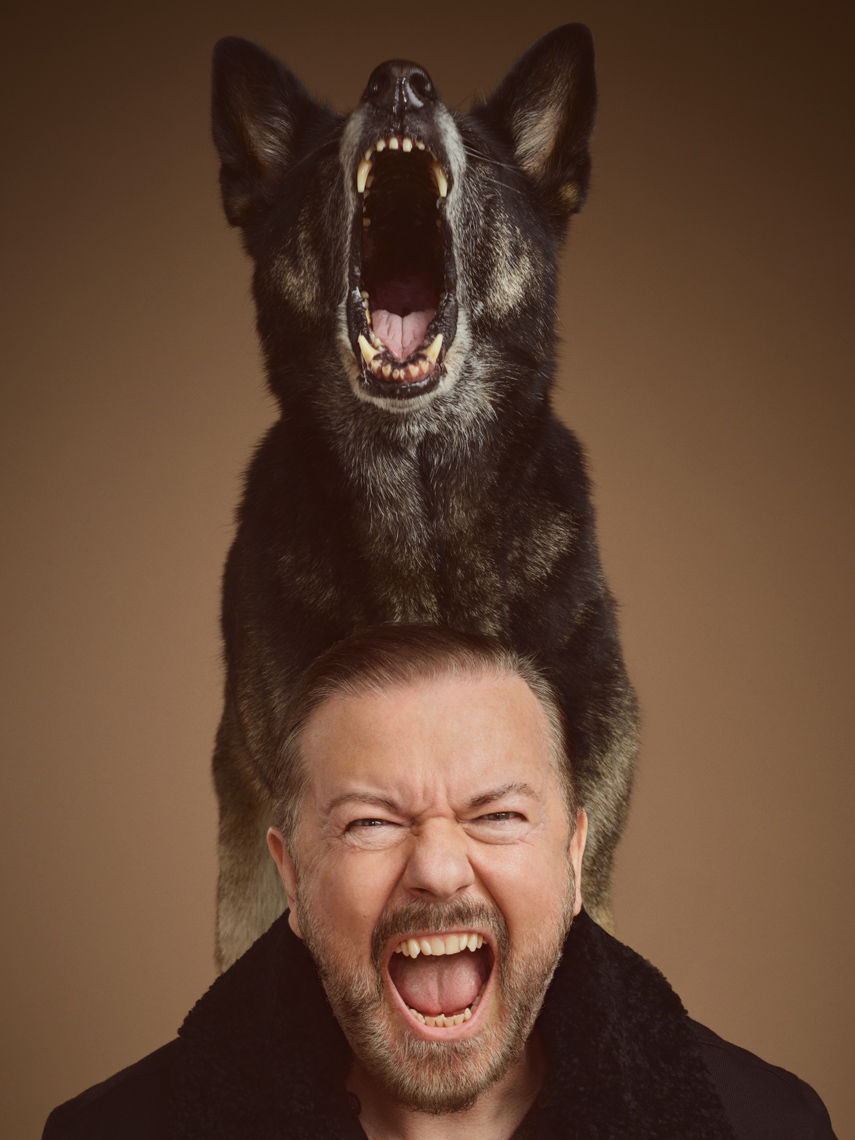 How would you describe your style?

Environmental portraits, I guess. Very often these days we are fulfilling a clients brief but when I can I always want to heighten reality and I want people to look good. I don’t really do gritty realism; I have tried but I always end up cleaning it up!

I light pretty much everything and very rarely shoot daylight. Beautiful though it is, it is just not practical in the situations I regularly find myself. Backstage on a film set with 20 mins means I can’t be waiting for the right light, I have to bring it!

I love seeing a bit beyond the edges of the subject too.

Even if we shoot on seamless we often frame wider so we can see some of the room behind. My ideal portrait would be a landscape image of a subject within an environment that compliments but elevates them.

How long have you been involved with The Last Kingdom? 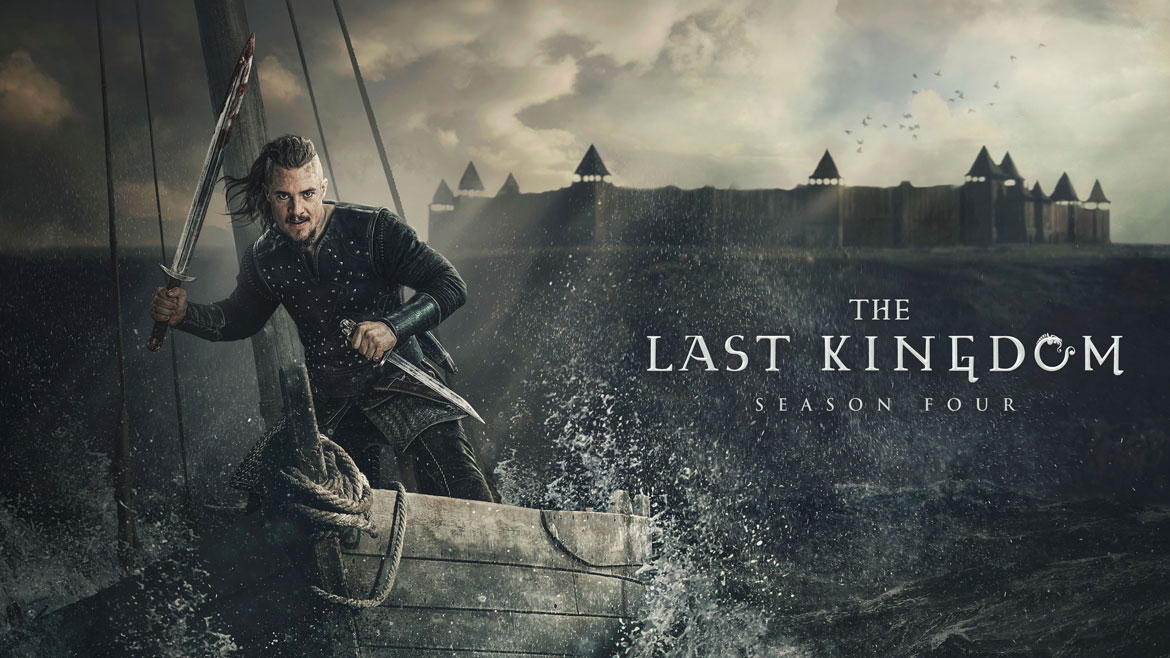 I have shot the Key Art for The Last Kingdom in Budapest for the last 3 seasons.

It usually involves a very specific lighting brief as our shoot will often need to be blended with some CGI and some background plates for the final piece.

We often shoot the principal actors for key art in the morning and then spend the afternoon shooting bits of sets and various extras.

I actually really enjoy breaking down the brief to get the lighting just right to bring all the elements together.

What are your essential tools?

I’m not really a kit geek. I have to admit I do love my Phase One XF camera. It takes a little more time to shoot with than a conventional DSLR but the results are outstanding. There’s just something to that medium format depth and quality I don’t find elsewhere. Lighting wise it's whatever best achieves the look I am aiming for. I often think if you rely too much on the effect one bit of kit gives you then your look really is easily achievable by anyone else who uses it. Far better to rely on personal things that can’t be bought or saved as Photoshop actions. Things like being able to relax a subject, a dark sense of humour, storytelling or a sense of the absurd can have a greater effect on the images than any kit could. 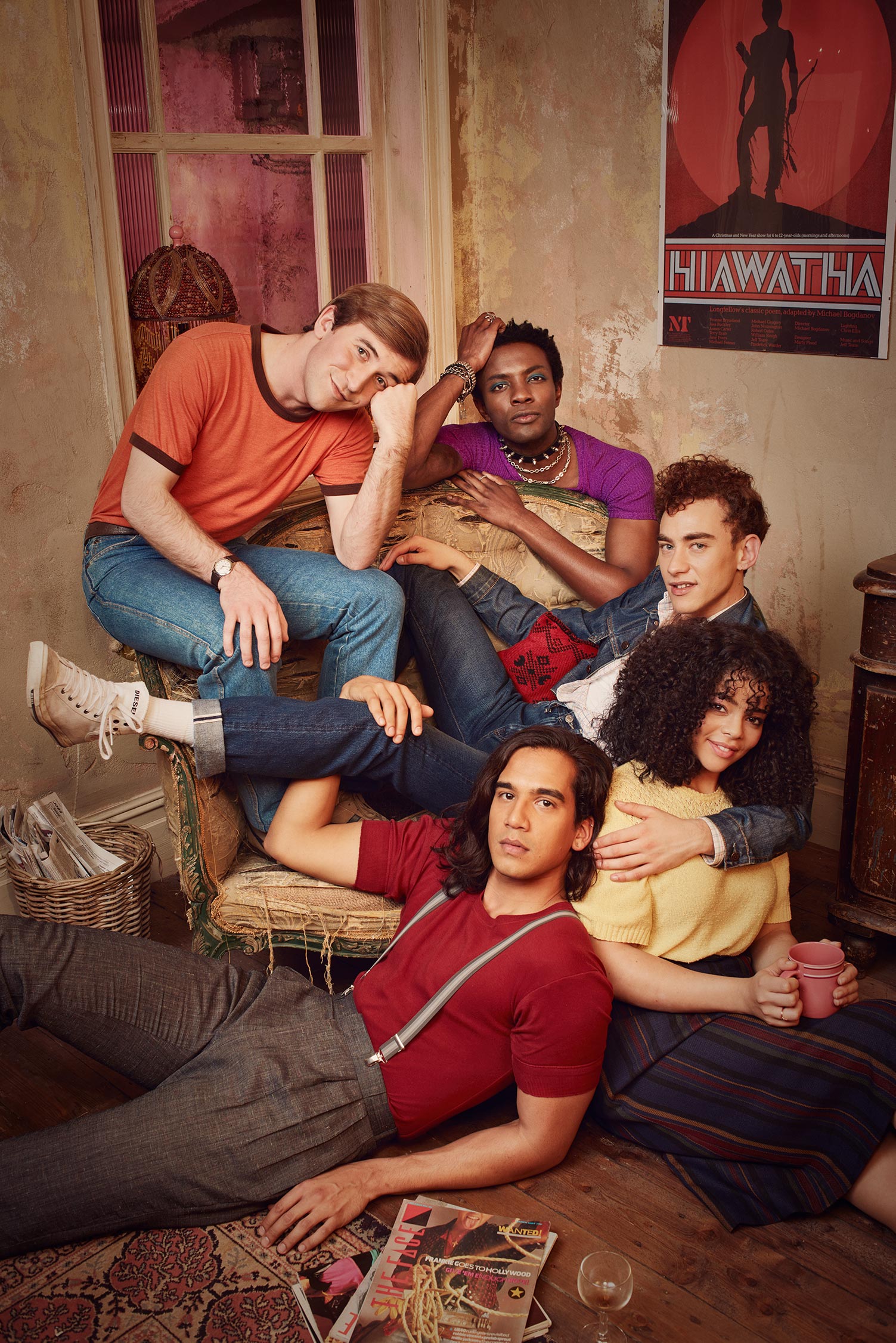 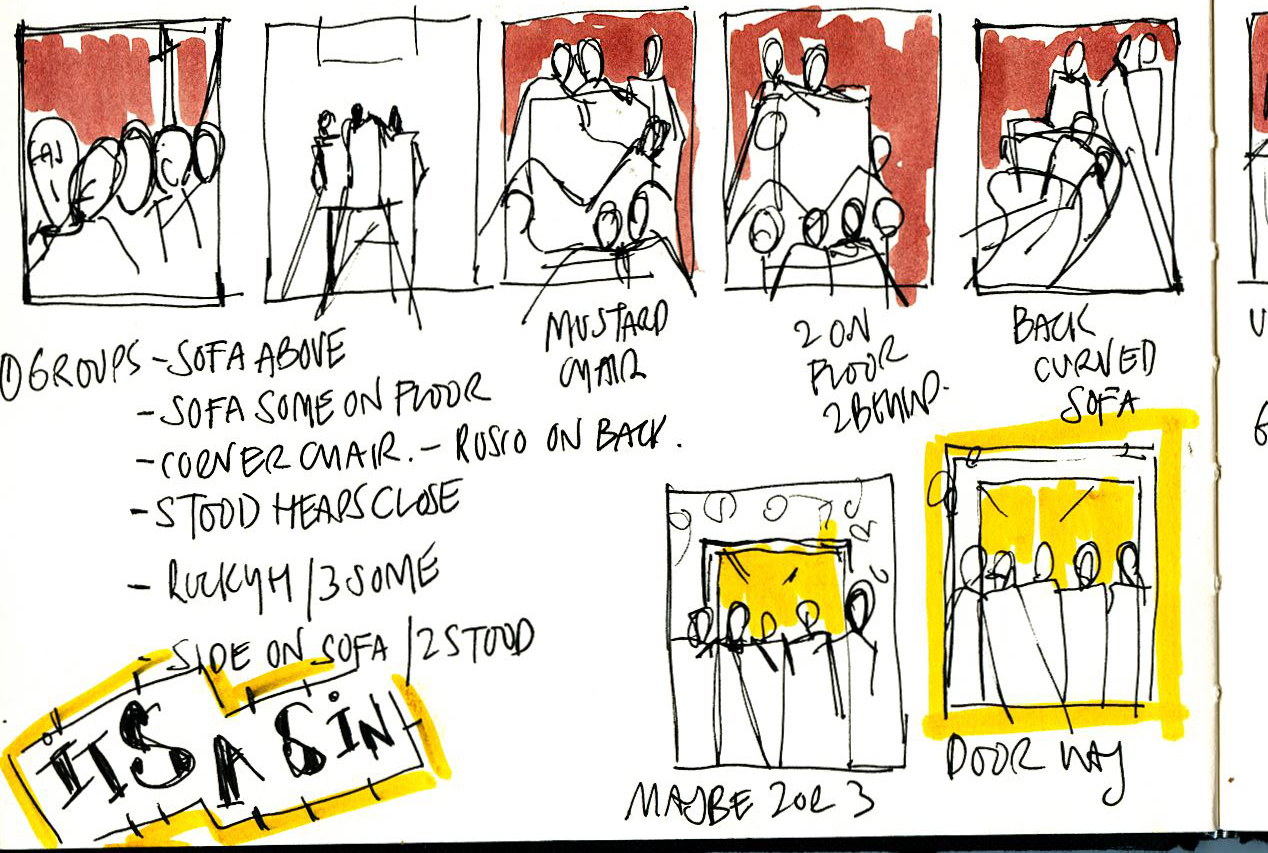 Do you have a favourite all-time photograph?

There are literally hundreds but one that I have always loved is Gered Mankowitz portrait of Marianne Faithfull sat in the Salisbury Pub on St. Matins Lane.

It’s simple but so beautiful, shot on medium format film, no retouching and as far as I know, shot with just available light. It beautifully captures a side to Soho that no longer really exists. The focus is clearly Marianne but I love the guys reflected in the mirror at the bar looking over at her. I love the old fashion ashtrays on the floor and the paisley pub carpet. The best photography can take a place in time and make someone else really feel for it having never been there themselves. I think this does that perfectly.

Do you have any tips for budding photographers?

I think it can be quite hard to find your voice at the beginning. Shooting loads of different things is a good start but it’s easy to end up with a portfolio of disparate, unrelated images if you only ever answer other people’s questions.

At some point, you need to work out who you are and what makes you stand out. Once you start to get a feel for it I think it's a really good idea to write down all the things you want your perfect photograph to be. From then on, no matter what you shoot, whether it’s a wedding, next door's dog or Cate Blanchett you must try and make it all those things. Your work will then slowly start to have a cohesive sense and direction. You will soon find the work you want will start to be the work you get.

Tell us about your recent shoot in Yorkshire for All Creatures Great & Small. 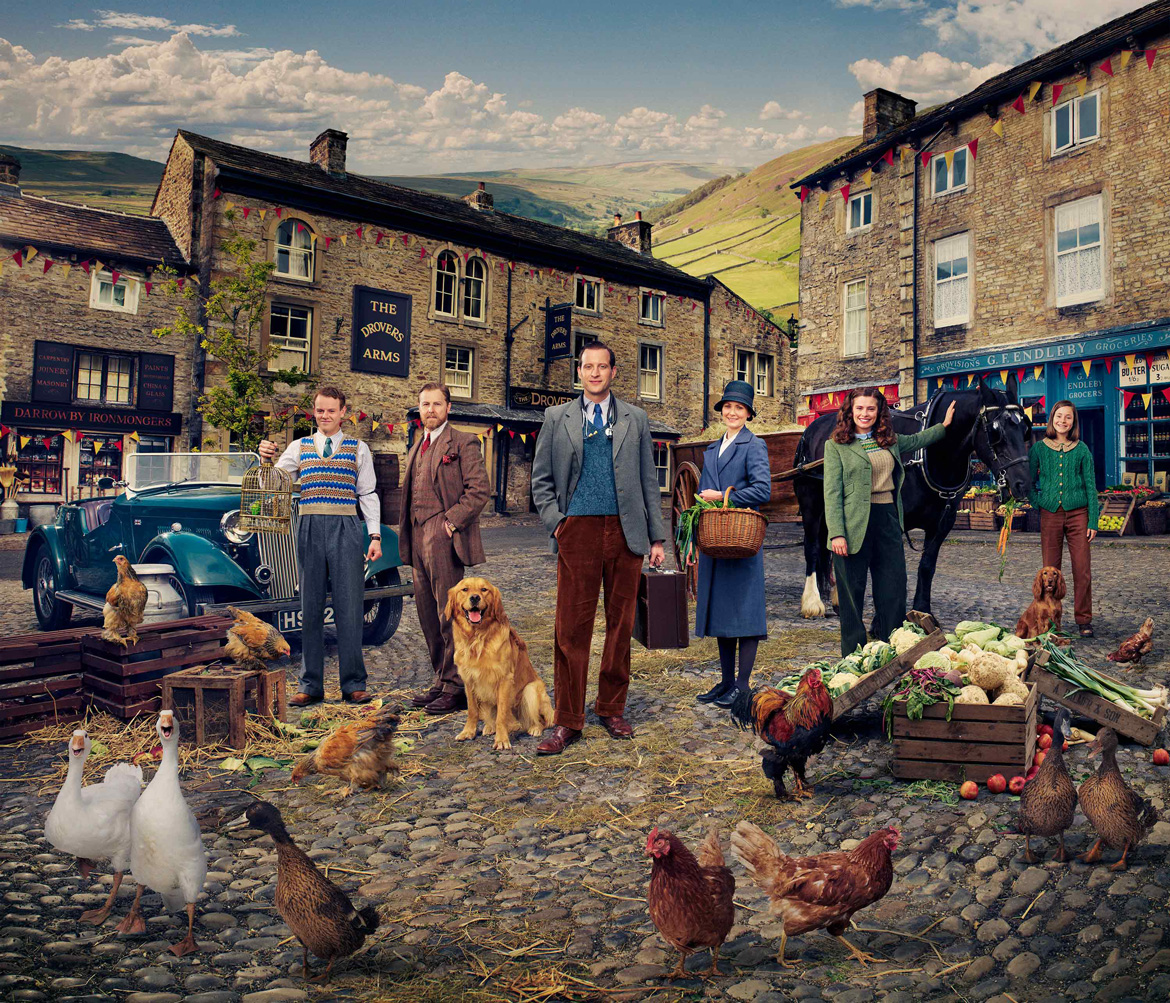 The All Creatures shoot was a real challenge as it had so many elements.

Like a lot of the work we do these days the cast were not available simultaneously and to be honest shooting them individually gave us much better scope for flexibility, really allowing us to focus on getting the best from each actor…..or animal!! That said though, we were still shooting outdoors and open to the elements and the general public. We had to create studio quality lighting using petrol generators, dress the sets, close roads and create shaded, dry areas with external monitors and power sources for our clients to art direct from.

The creative team at Viacom were amazing, they had recced the village in advance and drawn up a series of sketches to illustrate their needs. I had also spent a long time in advance sketching out ideas and checking Google earth to work out which way the sun would rise!

Luckily we had a pre-light day where we could map all these things out and use stand-ins to shoot lighting tests. We then put together a rough composite on set so we could all agree on our plan of action. Shooting for composite is like reverse engineering a huge jigsaw puzzle. Once all the actors were shot we covered off all the animals in various positions and then shot background plates of quite literally everything, buildings, roads, cars, trees, signage, the sky at different times etc etc.

It’s quite a tedious task but you will be hugely thankful when it comes to post if you take the time.

One thing I didn’t account for was having a huge audience. The village attracts a lot of tourists at the weekend and at some points we had about 100 people watching us. Some even so convinced by our shopfront sets they tried to enter them to buy some of the fake produce.

We had The Retouchers working on this in post and I couldn’t be happier with the result. It was a complicated edit and I think they totally nailed it. 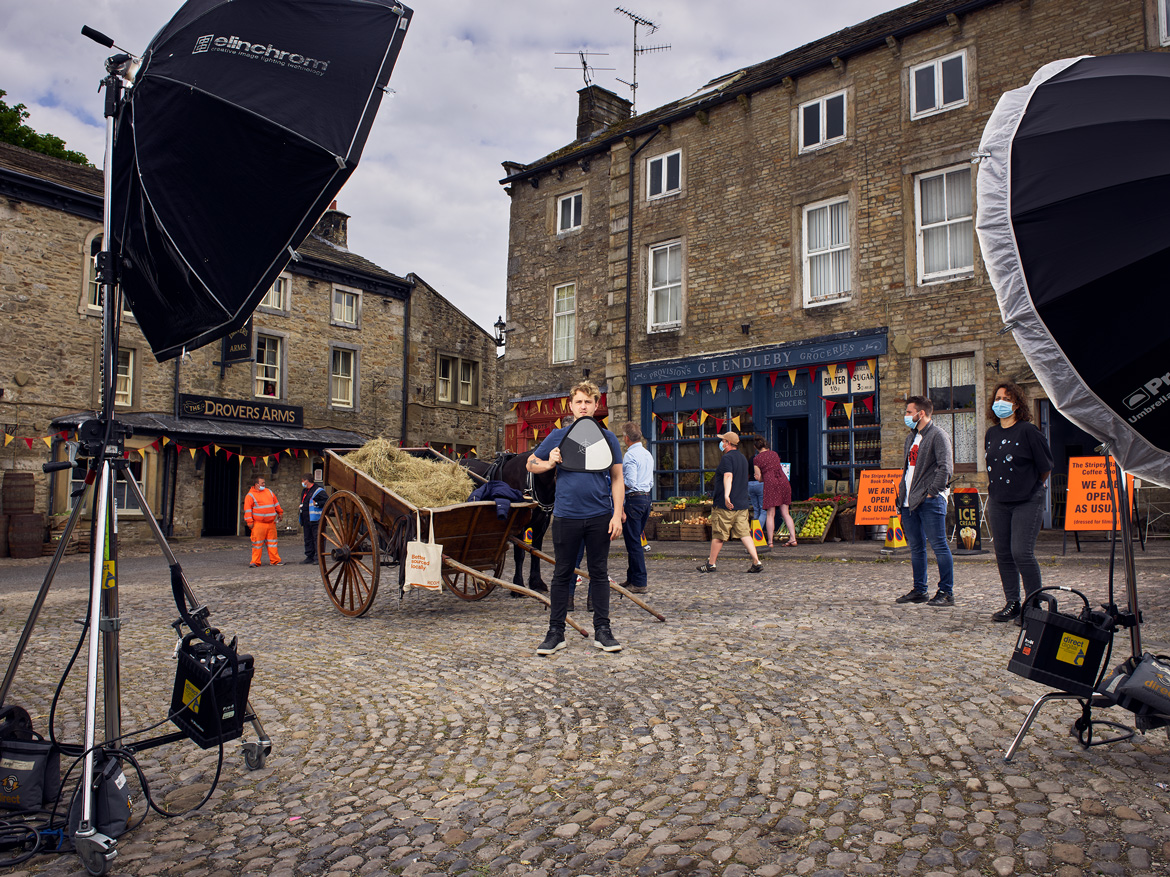 Why do you choose to rent equipment through Direct Digital?

I use Direct because they really do come up with the goods. We often need huge amounts of kit and they will always have or find whatever we need and get it to wherever we might be. The camera & lighting kit is always well maintained and plentiful but it’s great we can get all the peripheral items like generators, easy ups, chairs and tables or apple crates etc from the same place. They are also great to have on hand with any technical questions. I often chat through my ideas with them before deciding which bit of kit might suit the job best.

Onwards and upwards I guess. Like every one, our industry was hit badly during the pandemic.

We have slowly worked out the best and safest methods to continue shooting now and it’s good to see so many productions back in action. I’m always looking forward to the next big key art shoot as I love all the challenges that they bring and nothing is better than seeing your work on a billboard further down the line.

I am however equally looking forward to kick starting some of my personal work that took a bit of a back seat during covid. I have been working on a project photographing Teddy Boys for over 10 years now. It would be great to get back out to the dancehalls and pubs again with my backdrop and lights in hand. 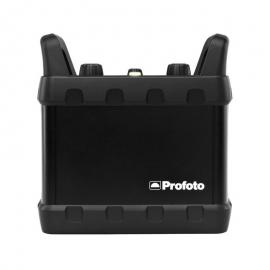 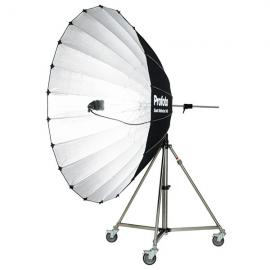 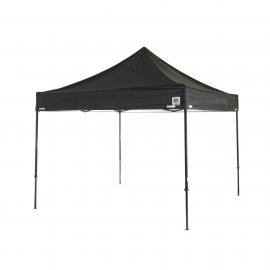 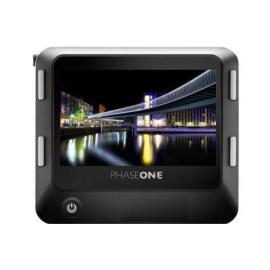 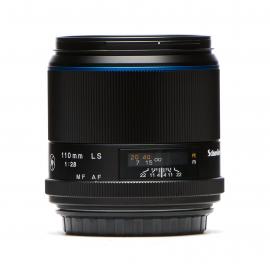 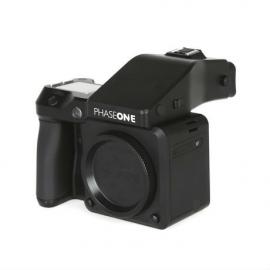